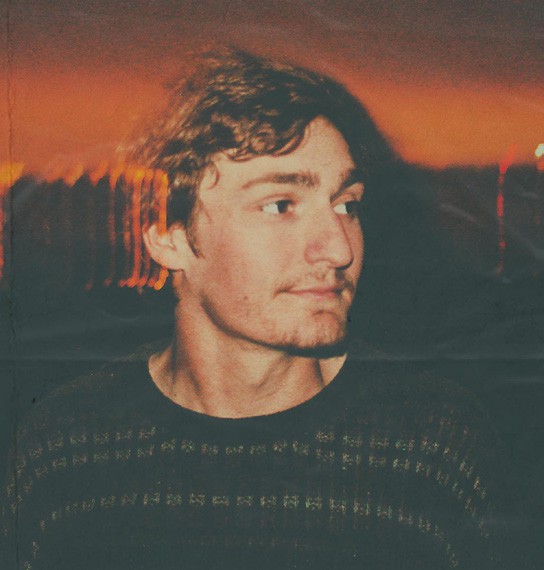 When you think of Gulf Breeze, you may think of the sights, but what is the sound? Do you hear the chords of country, pop, classical, new age or rap?

Wyatt Coleman, a local musician, hopes it’s hip hop, because he is dropping his six-track EP (extended play record) this week entitled “Breeze,” a tribute to his adopted hometown, on Spotify and other streaming platforms.

A native of Bluewater Bay in Niceville, Coleman moved to Gulf Breeze in 2016, just as he was finishing high school. He was known for his skills on the tennis court back then, but he gradually fell in love with music and opened Blue Palm Entertainment, a recording studio in his home, where he spends his time writing music, playing instruments and recording the finished product.

Coleman, now 22, is a devotee of rap music but dabbles in many different genres. He uses his studio to create his solo music and work with a variety of artists to produce their singles or EPs.

Coleman says he is inspired by classic rock artists such as The Doors, Eagles, Kanye West, Joe Walsh and some new age artists. He plays guitar and piano and wants to learn a lot more instruments and perfect his craft.

He currently has 90 songs on Sound Cloud and “Breeze” will be released one song per week, beginning Oct. 15. “Dawn” is one of the songs he’s got on Spotify.

“Dawn is about new beginnings and leaving the past behind,” Coleman says. Another song, “Nocturnal,” is about being able to see a vision no one else can see and knowing all it takes is a little light for others to start seeing the vision, Coleman explains.

“I stay inspired constantly by the people and things going on around me daily. Music is always on my mind. The creative process varies for me. As a producer, sometimes I will start with the beat, other times I will have something written and build the music around that,” Coleman says.

Music is Coleman’s career, and he is off to a good start. His studio offers music production, recording and engineering. Additionally, he helps artists brand and market their creativity through music videos and videography.

The music industry is no longer dominated by record labels.

“It’s constantly evolving,” Coleman says. “Artists are beginning to get more power and control of the industry, even more so now with streaming options. The days of depending on a label are starting to fade.”

“Today, there are many distribution companies that will help anyone get their music heard for free or very inexpensive. Landing radio placements without a ridiculous budget is all connection based, getting to know the program directors and those who call the shots behind the scenes, “ Coleman says

Coleman is proof that anyone can make it on their own.