‘Heartland’ Season 12 should be on Netflix this fall 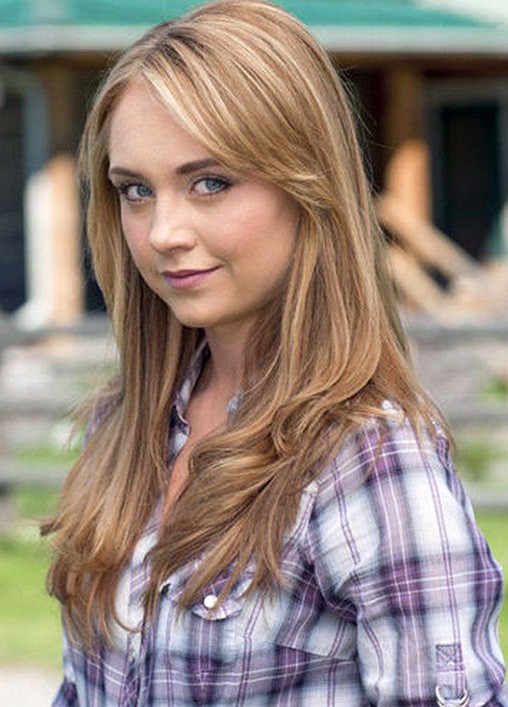 Q: We have watched all 11 seasons of the ­series ­“ Heartland” on Netflix (twice) and hear they have produced seasons 12 and 13. Do you know when these will be ­available on Netflix? — E.S.

A: “Heartland” tells the story of two sisters and their ­grandfather looking after their ranch. It’s a Canadian series, but was introduced to ­American viewers through Netflix, with the first 11 ­seasons available for streaming.

As you wrote, there are two additional seasons that aired through the CBC in Canada. From what I could find out, the 12th ­installment should be available on ­Netflix this fall. In fact, the website “What’s On Netflix” reported in June that it was expected by August. ­However, like most things in 2020, it’s been delayed. For updates, check out Whats-on-Netflix.com.

Q: We rented the ­excellent World War II movie “Dunkirk” this past ­weekend. I don’t ­remember it in theaters. Did it win any Academy Awards? It should have. — T.R.

A: “Dunkirk,” ­directed by Christopher Nolan ­(“ Inception,” “The Dark Knight”), was released in 2017 and was awarded ­Oscars for Best Achievement in Sound Mixing, Sound ­Editing and Film Editing, but the Best ­Picture Oscar was elusive.

Although “Dunkirk” lost to Guillermo del Toro’s “The Shape of Water,” it was still a fantastic movie about the ­rescue of trapped Allied ­soldiers from a beach in France.

The biggest names in the film are Tom Hardy and ­Kenneth Branagh, but ­actor Fionn Whitehead, who played the lead young British ­soldier, gave a heart-wrenching ­performance. ***

Q: I know David Foster married the much younger Katharine McPhee, but has his ex, Yolanda from “The Real Housewives of Beverly Hills,” found love again? I never hear about her anymore. — M.S.

A: I agree that we don’t hear much about Yolanda Hadid since her battle with Lyme ­disease and exit from the “Real Housewives” franchise, but it looks like she’s much happier nowadays.

The 56-year-old ex-model has three beautiful children who have all followed in her footsteps on the runway, and it appears that her ex-husband David Foster is but a memory.

Hadid recently wished her boyfriend Joseph Jingoli, a construction CEO, a happy birthday, calling him her “true love.” She has said that “farm life has connected us,” which is in her roots.

Hadid grew up in the ­Netherlands and was ­handpicked by Eileen Ford to sign with the Ford Modeling ­Agency as a teen.

Now she lives on a farm 10 miles from her beau, initially spending time by herself after her divorce “for the first time in, you know, 53 years” before dating him.

She recently told “People” magazine that she made “a love spiral and wrote down ­exactly everything that was important to me in a man, and he ­magically just rang the doorbell at the farm.” It sounds like post-reality-TV has been good to Hadid.