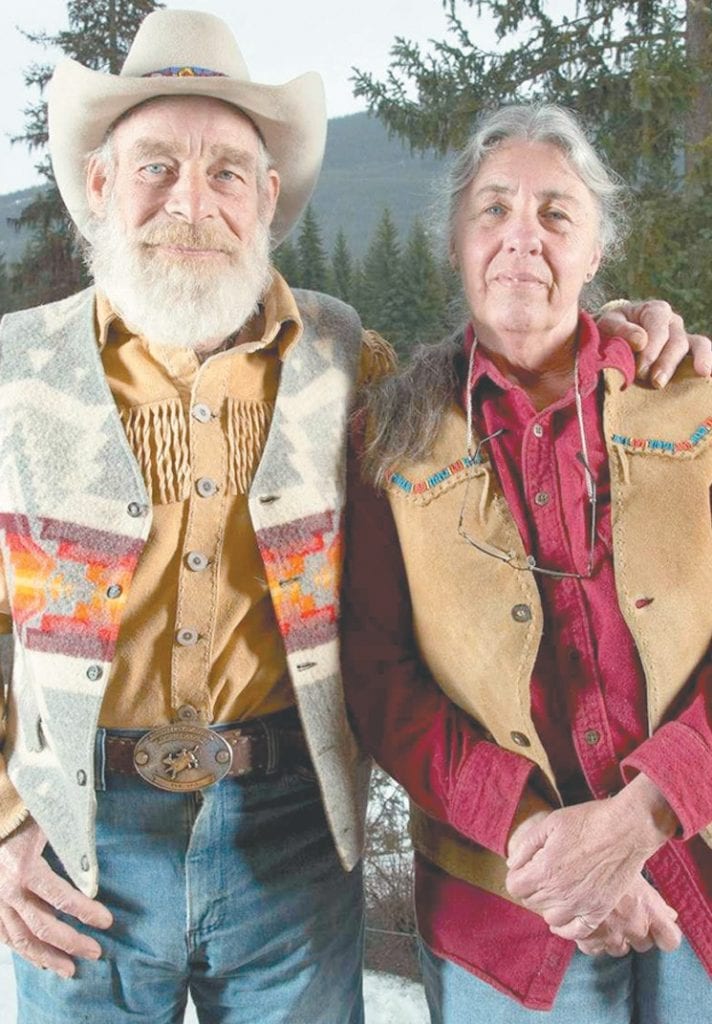 Q: I’ve been watching “Mountain Men” for a few seasons. I know parts of the series must be staged, but I wonder how much. Also, do any of the “Mountain Men” actually live at the homesteads depicted, or do they have beach homes in Malibu or Boca?– E.F.

A: I did some research, and like most reality shows, the History Channel’s “Mountain Men” appears to be the real deal. They mostly make their living on the terrains of North Carolina, Maine and Montana but have acquired some money and fame due to being on the hit show.

Cast member Tom Oar has admitted that their everyday lives are sometimes exaggerated for the cameras. According to Looper.com, producers “always have to make (Oar’s day-to-day life) seem more dangerous than it actually is” and “seeing a grizzly in his yard or encountering wolves is normal, but crews have to up the ante because, as (Oar) puts it, ‘I’m too boring otherwise.’” Incidentally, Oar and his wife, Nancy, have retired to Florida and aren’t featured on the current season. However, I’m not sure if they have a Boca Raton ZIP code. 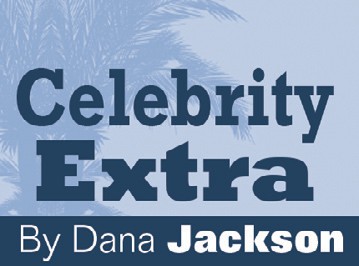 The other personalities from the show live in the towns depicted. In fact, Eustace Conway runs a nature and survivalist retreat in Boone, N.C., where folks can take part in his workshops for a fee. Visit TurtleIslandPreserve.org for more information.

Q: Will they ever show Anthony Bourdain’s food travel shows again on cable? I didn’t get to see many of them when he was alive. – S.Q.

A: If you get the Ovation channel with your cable package, you can watch certain episodes of his globetrotting culinary show “No Reservations” on Thursdays at 10 p.m. ET. Ovation is airing seasons five through eight in three-hour-block increments as part of Ovation’s Journey Thursdays.

These episodes include Bourdain’s memorable trips to Vietnam, Rome, Beirut and Cuba; the season five episode where Bourdain answered the top 10 viewer questions from an online poll; the season six and season eight holiday specials; and the series finale set in Brooklyn, New York.

According to Ovation, prepare to be surprised, terrified, disgusted and thoroughly entertained.

Q: Is it true that Cheryl Burke from “Dancing With the Stars” is now married to Joey Lawrence from “Blossom”? Was he once her dance partner on “DWTS”? – L.B.

Matthew and Cheryl first dated when they met while Joey was a contestant on the dance show back in 2006. They broke up, but got back together 10 years later and tied the knot last month.

Send me your questions at NewCelebrityExtra@gmail.com!