The films of Paul Thomas Anderson are certainly not for ­everybody. Often, in ­addition to their raw, blunt violence, an ­audience is challenged — in a P.T. Anderson movie — to focus and engage with circumstances and characters who are more intense and disturbed than anything or anybody these folks might ever meet in their regular, everyday lives. This all […] 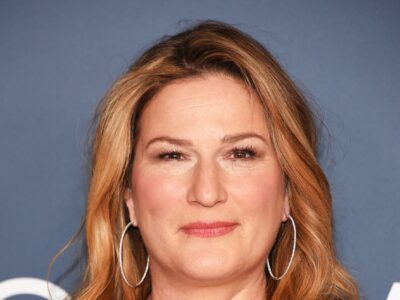 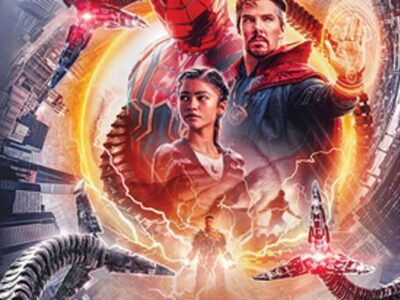 We knew it was ­coming. On opening night, the week before Christmas, the manager at the theater I work at, quickly, but squarely, looked me straight in the eyes. “Are you ready?” she asked. “Oh yeah,” I ­answered back, equally quickly and sincerely confident. “I live for this. Bring on the crowds.” “Spiderman: No Way Home” is the ­biggest movie […] 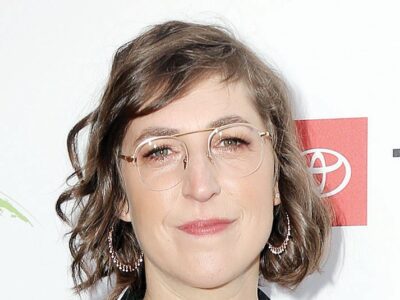 Q: Is “Grey’s Anatomy” returning for another season, or will the current one be the last? How many years has it been on? I haven’t watched it in a long while, but I definitely want to catch the finale. — J.K. A: According to TVLine.com, the long-running medical drama “Grey’s Anatomy” has been renewed for a whopping 19th season. It […] 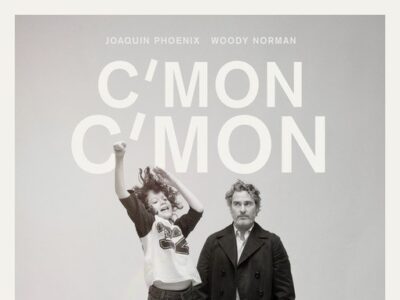 Independent film making in all its full, poignant raw goodness

In last week’s ­column I blathered on and on about my ­unrestrained, ­irrational, deep passion for one of my two ­favorite genres of movie – Hollywood big-budget, traditional musicals like “The ­Wizard of Oz,” ­“ Singin’ in the Rain,” and “West Side Story.” This week – as a little late Christmas gift to myself – I am ­choosing to write […] 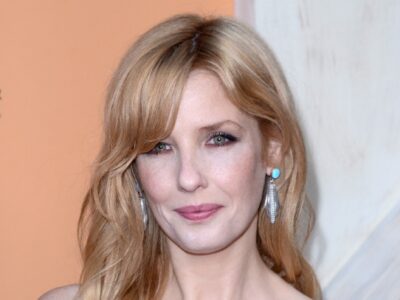 Q: Who plays Beth on the hit show “Yellowstone”? I’ve ­never seen her before. — M.C. A: Kelly Reilly plays ­headstrong Beth Dutton, ­daughter to Kevin Costner’s John Dutton, in the ­blockbuster Western drama ­“ Yellowstone.” She was born in 1977 in ­Surrey, England. She started out as a stage actress and was ­nominated for a Laurence ­Olivier Award in […] 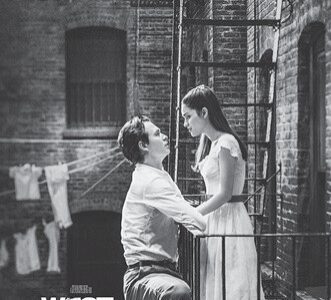 If you happen to eat French fries with ketchup, I venture to say you are likely to be one of only two kinds of people. Either you keep your ketchup to the side, orderly and neat, and dip the fries in it as you eat them, or you are among the uninhibited wild bunch who slather your condiment all over […] 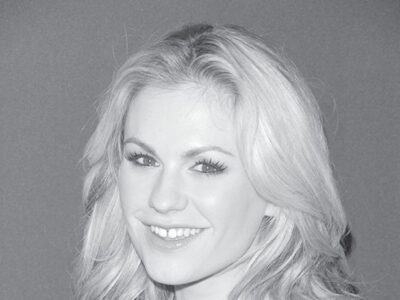 Q: Who plays Kurt Warner’s wife in the new film about his life? I saw a commercial for it the other day but missed the actress’ name. She looks so familiar. — O.S. A: “American Underdog: The Kurt Warner Story” was released in theaters on Christmas Day. It’s a feel-good flick about the Super Bowl-winning quarterback who stocked shelves at […] 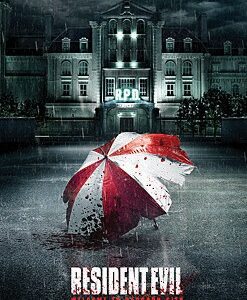 A popular hobby for a certain fairly significant group of people in our privileged Western culture involves playing, discussing and even creating video games. It is the sort of activity that (like the best, or at least the most enduring, activities) can be somewhat all-consuming. A lot of the folks who like video games spend many, many, many hours in […] 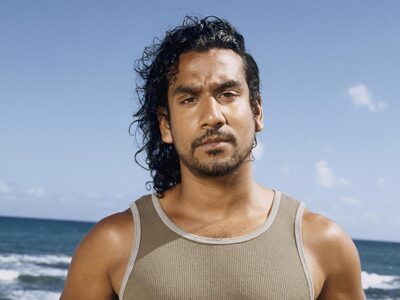 ‘Mr. Mayor’ returns for another season on ABC

Q: Is “Mr. Mayor” coming back for a second season? I thought it was pretty good, but mainly because I’ve always loved Ted Danson. I hope the network gives it another chance. — S.P. A: Despite mixed reviews from critics, the latest Ted Danson series, “Mr. Mayor,” will return to NBC’s Tuesday night comedy lineup this spring. Hopefully you didn’t […]

Category Pages are limited to 90 days. Please use the archive page or the search box to find older articles.