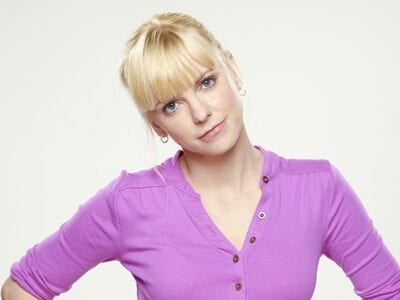 Q: Is Anna Faris coming back to the show “Mom”? I hope she’s not off it permanently. I love the dynamic between her and Allison Janney. — D.U.C. A: Faris made the sudden announcement in September that she was leaving the hit sitcom “Mom” just before its eighth season began. The fate of her character, Christy, was explained on the […]

If you like action movies, in particular, you have, most likely, come to appreciate the solidly ­­low key, yet ­terrifyingly self-assured, approach of Liam Neeson. He transformed from the well-­respected ­character ­actor of Mr. Schindler, ­himself, in the Steven ­Spielberg ­masterpiece “Schindler’s List,” to the great superhero stud of ­“ Taken.” In the latter, ­Neeson ­introduced us to a whole […] 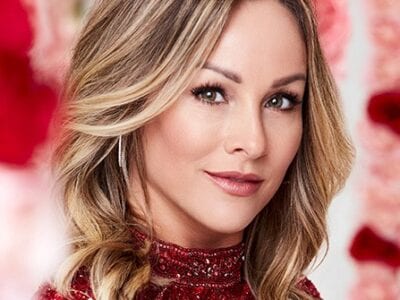 Q: I’ve watched most seasons of “The Bachelorette,” but not all of them. Has the woman ever proposed to the man, or has it always been traditional, with the man getting down on one knee? — D.T.I. A: No, each season, the star of “The Bachelorette” has been the one in control of choosing her suitors the entire season, but […] 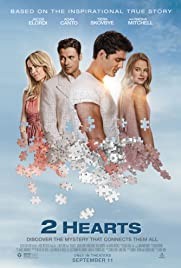 I had very little idea what the movie “Two Hearts” was going to be about when I started watching it a few days ago. The day before, I was chatting with a co-worker about it, looking over our 8-foot poster that is still hanging in our theater lobby, and I speculated, “I’m pretty sure we are ­going to see that […]

The Pensacola Beach Chamber of Commerce announced that the annual Lighted Boat Parade is set for Saturday, Dec. 5, at 6:30 p.m. “It’s been an unprecedented year, so we hope to spread some holiday cheer along the island this season and invite the public to enjoy the annual light spectacle along the water,” said Executive Director of the Pensacola Beach […] 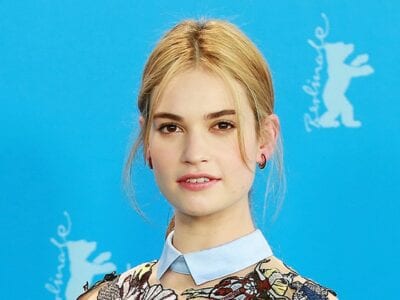 Q: So I know pictures of ­actress Lily James surfaced of her spending time with a ­married man, but was she ­dating Chris Evans at the time these PDA photos came to light? Did Lily James cheat on Chris Evans? — B.P. A: I don’t believe so. Lily James (“Cinderella,” ­“ Downton Abbey”) and Chris Evans (“Captain America”) were photographed […] 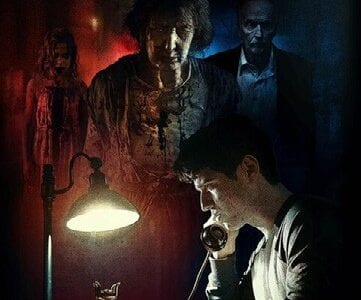 The year 1987 was, I suspect, for most people a very long time ago. The majority of people I regularly interact with now were not even born yet, at that time, 33 years in the past. For me, ­however, it just doesn’t feel like all that long ago. Which might be weird, but might be typical of ­someone my age. […]

‘Barge-o-ween’ is Saturday at stadium

The City of Gulf Breeze is hosting Barge-O-Ween, a family-friendly event supporting local businesses, on Oct. 31 from 4-8 p.m. at Gulf Breeze High School’s Dolphin Stadium. Barge-O-Ween is a unique “Trick or Treat”-style event that includes food, live music, candy and fun. Local businesses will have booths to distribute treats, sell merchandise or offer promotions. This event is being […] 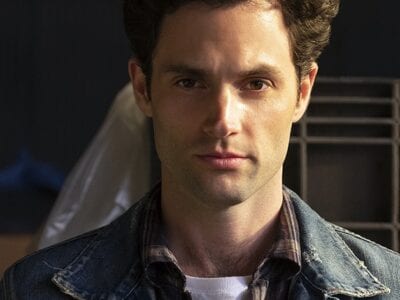 Third season of ‘You’ is coming soon to Netflix

Q: Will there be another ­season of “You” on Netflix? Are they going to turn him into a “Dexter,” where he just ­continues his crimes season ­after season? — V.E. A: “You,” starring Penn Badgley as a stalker named Joe, premiered on the ­Lifetime ­network but wasn’t a big ­ratings hit. It took off when ­season one re-aired on ­Netflix, […]

Category Pages are limited to 90 days. Please use the archive page or the search box to find older articles.